Organismic, task, and environmental constraints are known to differ between skilled male and female cricket batters during power hitting tasks. Despite these influences, the techniques used in such tasks have only been investigated in male cricket batters. This study compared power hitting kinematics between 15 male and 15 female batters ranging from university to international standard. General linear models were used to assess the effect of gender on kinematic parameters describing technique, with height and body mass as covariates. Male batters generated greater maximum bat speeds, ball launch speeds, and ball carry distances than female batters on average. Male batters had greater pelvis-thorax separation in the transverse plane at the commencement of the downswing (β = 1.14; p = 0.030) and extended their lead elbows more during the downswing (β = 1.28; p = 0.008) compared to female batters. The hypothesised effect of gender on the magnitude of wrist uncocking during the downswing was not observed (β = −0.14; p = 0.819). The causes of these differences are likely to be multi-factorial, involving aspects relating to the individual players, their history of training experiences and coaching practices, and the task of power hitting in male or female cricket.

Do male and female cricketers use different power hitting techniques?

To answer this, we tested 15 male and 15 female players ranging from university academy to senior internationals.

Time for a thread 🧵 pic.twitter.com/QqrAooF4aX 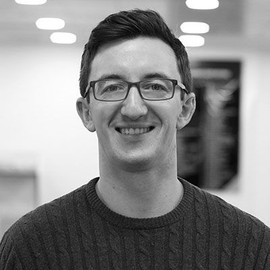